The church, built in 1870 to the design of the noted local architect Frederic Chancellor, is the centrepiece of the small village of Ford End. It stands next to the small Village Hall and opposite the C of E Primary School (with which it works closely), the only two other public buildings in the village.

It has a confident cat-slide roof over the south aisle and wonderful brick detail inside and out. The windows, repaired in recent years, are of cathedral glass. The church was built on an old osier bed, so has been plagued by instability over the years. The chancel had to be demolished in the 1980s when masonry began to fall on the congregation. The tower was believed to be unstable too, and for many years the peal of six John Warner bells was not rung. They were brought back into use in 2002, and are used for training bell-ringers as they are very light to ring – they are believed to be the lightest peal of six in Essex.

Statues of St Matthew, St Mark, St Luke and St John guard the corners of the tower, and there is a lovely carving of an eagle (for St John the Evangelist) above the tower window. Inside the church there is a very good Bevington pipe organ, recently installed, a fine brick arcade to the south aisle, and the memorial to Rev’d Arthur Shearly Cripps, vicar here twice, who is revered as virtually a saint in Zimbabwe where he served as missionary. We also have Rolls of Duty & Honour listing villagers who volunteered to serve in WWI.

Cripps was born in Tunbridge Wells, Kent, and was educated at Charterhouse School and Trinity College, Oxford, where he read history. He then trained for the Anglican priesthood at Cuddesdon Theological College, coming under the influence of Charles Gore. From 1894 he held the parish Ford End in Essex.

A friend of Frank Weston, the leading Anglo Catholic priest who would become Bishop of Zanzibar he became a missionary for the Society for the Propagation of the Gospel, intending to work in Mashonaland, after reading criticism of the methods of Cecil Rhodes. From 1902 he had a parish near Enkeldoorn (now known as Chivhu) in what was then Southern Rhodesia.

He was in conflict with the British South Africa Company over land distribution, taking the side of the African population. He was given the Shona name Mpandi, or 'the man who walks like thunder'.[1] After more than 20 years he returned to England for a time after a quarrel with the British administration; but went back shortly afterwards for the rest of his life, having in 1927 published Africa for Africans, on the land issue.[1]

Arthur Cripps lived for some time in Manyene Communal Lands, about 120 km South of Harare, 20 km North of Chivhu. An area of Manyene is now known by the name he gave it when he established the mission work there, Maronda Mashanu, which means "The Five Wounds" in the local Shona language. Father Cripps was buried in the chancel of the church (now a ruin) at Maronda Mashanu.

Some people from the area believe that Arthur Cripps performed miracles. For example there are claims that a white man who wanted to assault him for associating with Africans was crippled the moment he raised his hand. They claim that the man was only healed when Father Cripps prayed for him.

For more information on this inspirational man please visit these links: 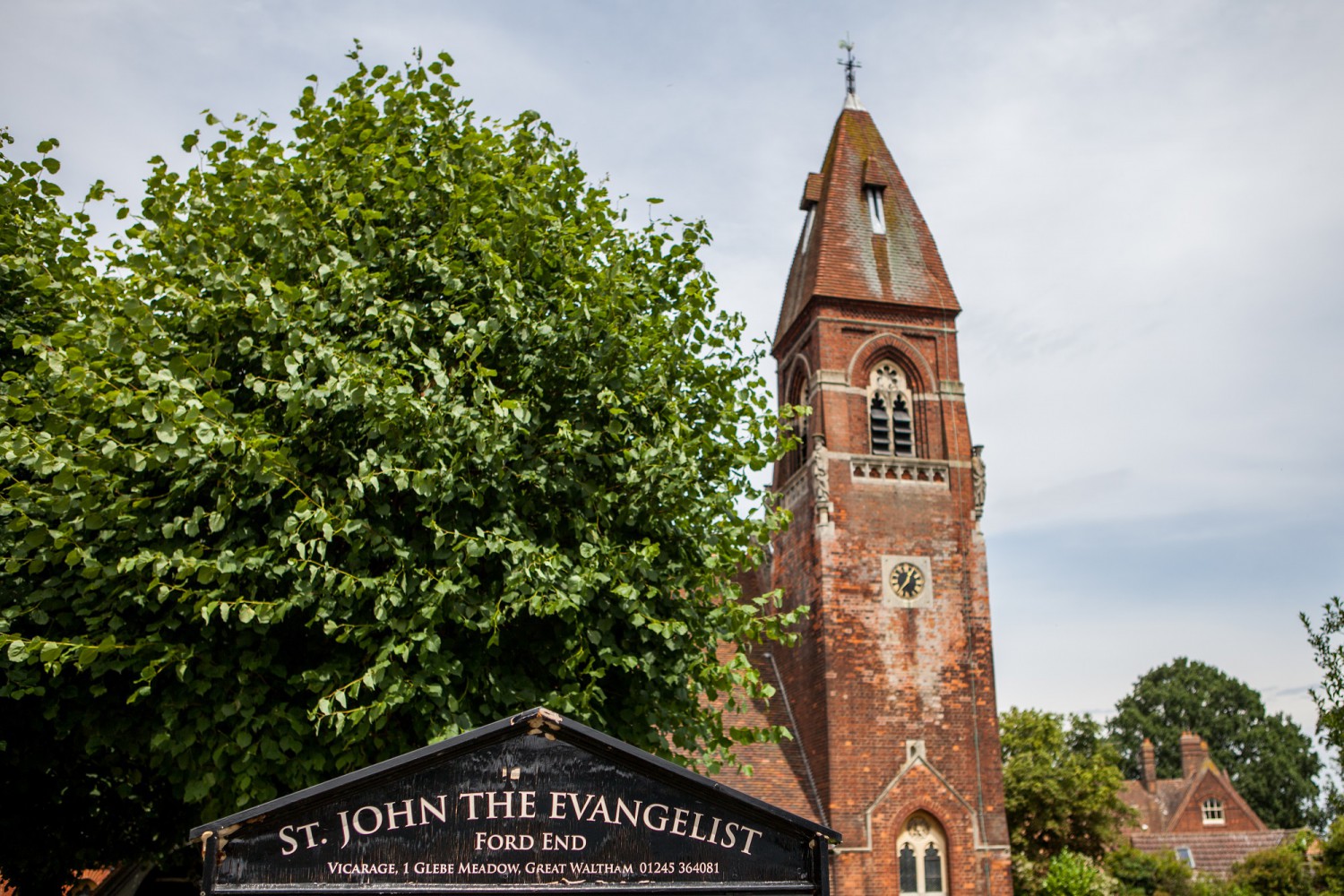 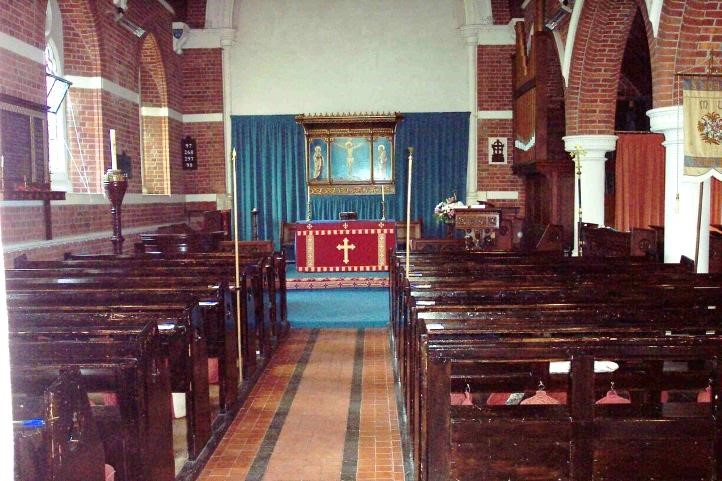 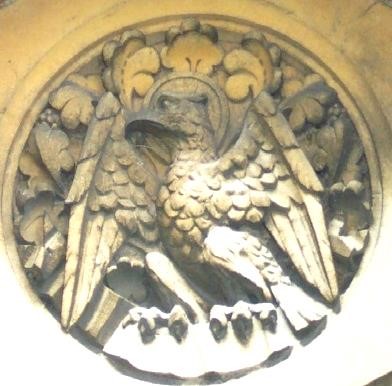 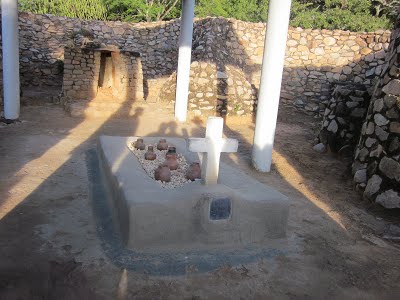 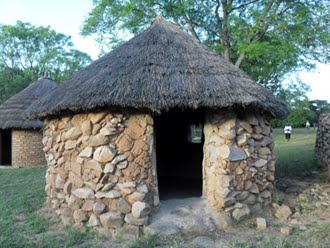